Neural Cloud, A New Game of Girls’ Frontline Franchise Will Be Launched in 2022 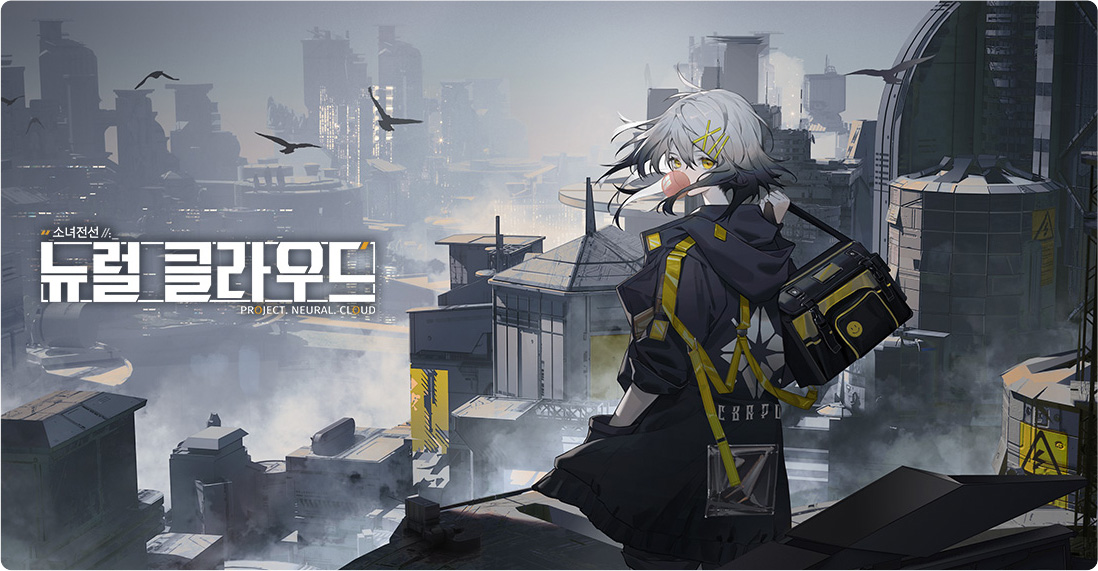 Published by the original operation team of Girls’ Frontline, HAOPLAY’s new ACG Roguelike strategy mobile game Neural Cloud will release its Korean and Traditional Chinese version in Korea and Taiwan in the second half of 2022.

The main story of Neural Cloud takes place in the cloud network beyond the real world. Three years after the accident occurred in the “Neural Cloud” test, by using the identity of the “Professor” in charge of the project, the commander (player) uploads their consciousness to the cloud server, assembles the Dolls, establishes a team named “the Exiled” and leads the Exiled to survive in a desperate world.

As a new work of Girls’ Frontline franchise, Neural Cloud tries to create an expansive world with substantial plot just as Girls’ Frontline did. The game takes Roguelike as the core gameplay and includes the auto chess element. Players will unlock the combat system and fresh gameplay step by step when unfolding the past stories of the Dolls and will lead the Exiled to continuously collect “Functions” in battle, form battle strategies to break through the predicament.

Korean and Traditional Chinese Versions in Developing, Planned to Be Released in 2022 Neural Cloud combines the advantages of Roguelike games and Gacha games, making it a new possibility for the innovation of ACG games. The Korean and Traditional Chinese versions are currently under development and expected to be released in the second half of 2022. 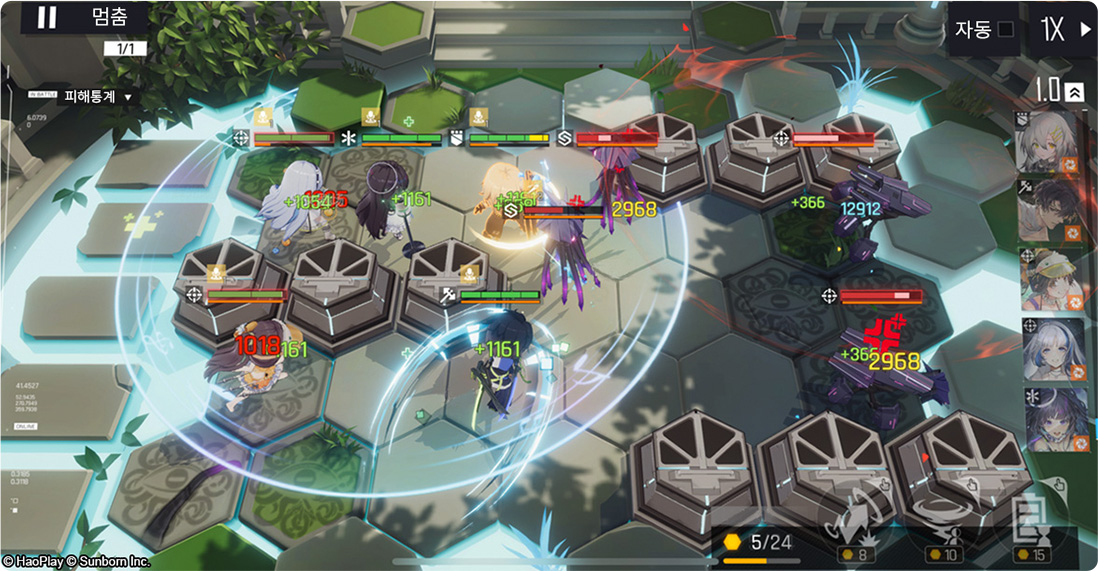 (In game footage shown is in development, the actual effect may differ) Remember to stay real, when even exiled in the virtuality. We are looking forward to meet you in the world of Neural Cloud.